I think the idea of mixing luxury and mass-market fashion is very modern, very now - no one wears.
FOLLOW US: 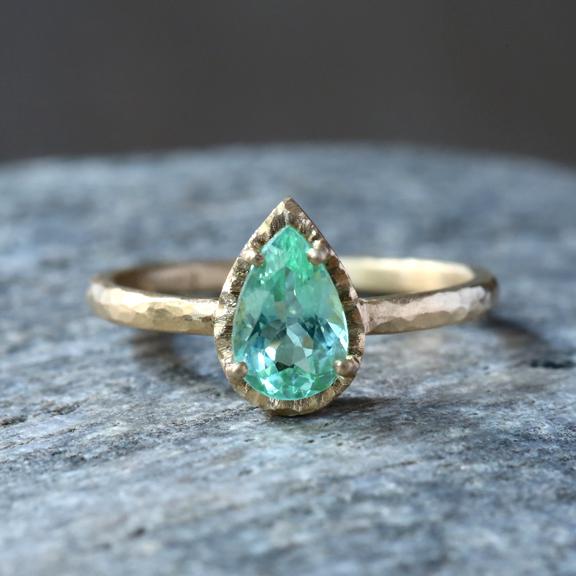 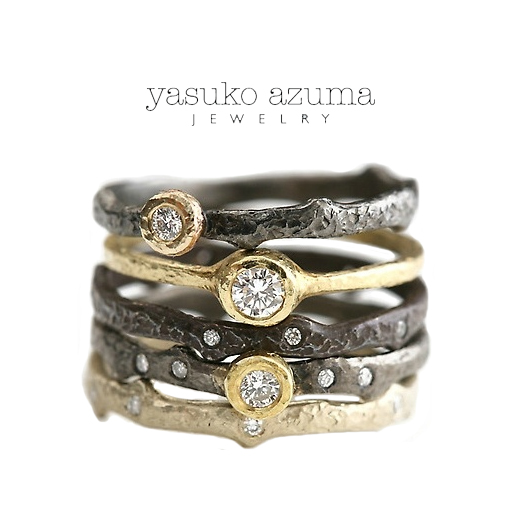 Born in Sapporo Japan, Yasuko’s flair for the creative was already being realized at age six. My mother was a fashion and handbag designer and I watched her and began drawing really rough sketches or describing dresses that I would want to wear, which she would then make for me.” Yasuko’s childhood passion led her follow in her mother’s footsteps and to study fashion design in college.

Her love of fabrics, particularly vintage Kimonos patterns, her affinity for the old world charm of fans and Ranma (the pierced work on sliding doors in old homes in Japan). These influences show up in the motifs and graceful lines of Yasuko’s designs from the dainty cut outs that adorn the sides of a ring shank to the leaves and vines and flowers that bloom on a medallion or flow from earrings. 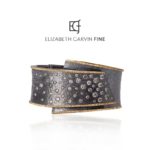 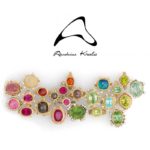